I just read on twitter that Daniele want to stop Wonderland!!

My Proposal is to start to reimburse for the first time in the History the bottom of the Pyramid and the top at the end!!! Small wallet first and Fake Frogs Whale Last.
the Small Wallet will be reimbursed at the same purchase price + the reward earned since their purchases!! and the Fake Frogs Whale will fight with the rest of the money.

Who is considered as Fake Frogs Whale!! 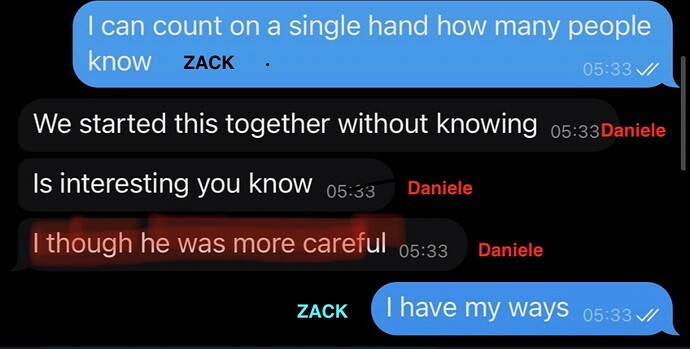 Daniele wrote "I though he (Sifu) was more careful

Now never forget that more we talk and more the Fake Frogs Whale are making more money everyday thanks to the APY at 82,507.9%.
So the biggest whale who voted NO and have 12k $time make 3.78 WMemo today, so he just make $85977 today!!!and tomorrow more.

I’m tired the see rich getting richer and poor getting poorer!!