It could be a naive approach to the issue but here are some ideas to avoid total collapse of the project.

Did I drink too much? Suggestions? Ideas? 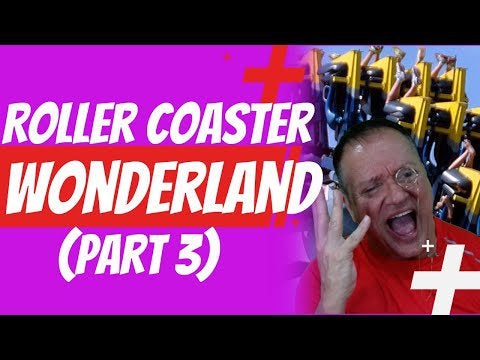 r/WonderlandTIME - An idea to save (reset) Wonderland in 5 steps.

But can’t you can sell wrapped staked memo on sushi swap. Unstake won’t make a difference.

sounds good.
im all for it