Regarding the talk about Wonderland aiming to invest into an RPG. What about if this MMORPG had real world value in it’s currency? Amazon recently launched a game called New World and I gotta say, it’s pretty dull and cookie cutter. It could have been so much more than what it is. I have years of experience in modding an old game called Ultima Online, and while its graphics and overall game client are extremely outdated, it’s still a good feature rich, community driven game. I’d like to see an MMO with a dynamic world where the players can shape it similar to the idea of Ashes Of Creation, which hasn’t been released yet. 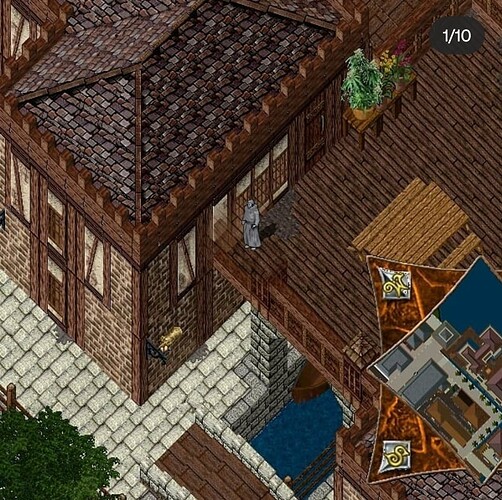 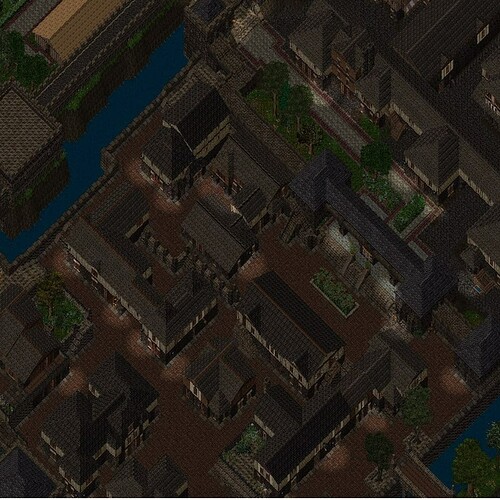 A few screenshots of my world building in UO

UO is the best MMORPG ever created IMHO.

It definitely has the foundation of everything an MMO should be. Its only limit is it’s outdated game client.