To prepare for the launch of Wonderland’s AVAX Liquid Staking product, we will be holding a contest to select a name!

Submit your suggestion for a name in the comments below:

Submissions must include both a name as well as subdomain name for the LS product.

Following the submission deadline, an informal snapshot vote will be held to determine a winner. The member who submits the winning name will receive $500 worth of wMEMO!

Suggestions will be filtered as required depending on the amount of submissions.

get it? cause it’s liquid… 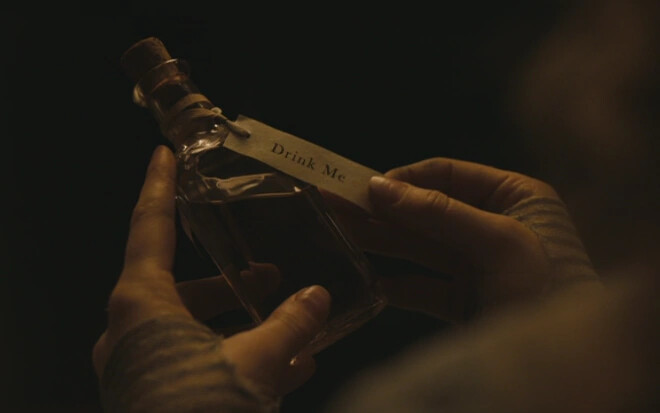 The Red Queen hypothesis is a hypothesis in evolutionary biology proposed in 1973, that species must constantly adapt, evolve, and proliferate in order to survive while pitted against ever-evolving opposing species. The hypothesis was intended to explain the constant (age-independent) extinction probability as observed in the paleontological record caused by co-evolution between competing species; however, it has also been suggested that the Red Queen hypothesis explains the advantage of sexua In...

For the liquid staking name i propose 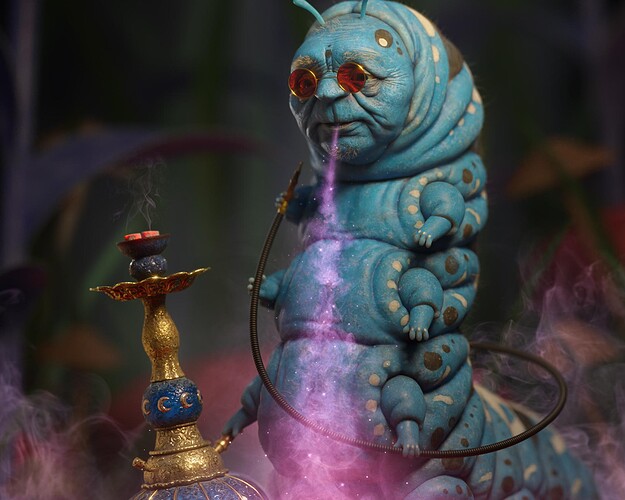 Upelkuchen is a special cake that exists in Underland.

When someone eats it, it makes them grow to a certain size depending on the amount ingested.

I.e. The more you consume (stake) the bigger you (your pot) grows. 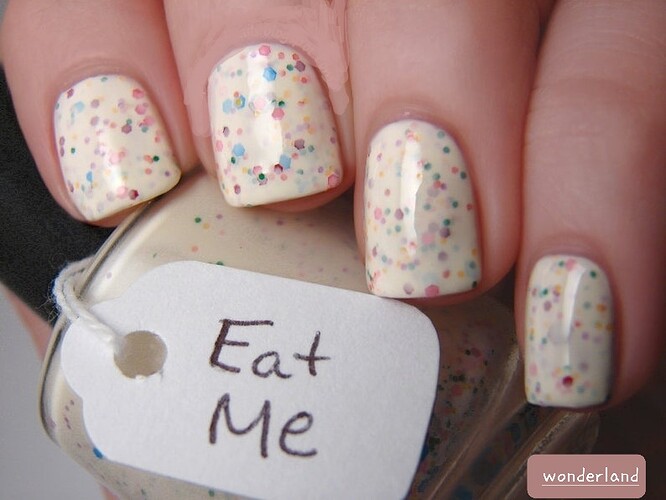