However poorly timed this suggestion might be, given the status of the Wonderland Treasurer Position, if one would look back at the end of November - 20’21, the price of Wonderland, although significantly higher than today, was in a cycle of a relative consistency.

The markets were doing well.

So well that only three months later the price of $TIME had dropped 97% and Wonderland still remains as a functioning apparatus for independent finance, but there is a time-told and evident truth that during Global Conflict, the price of gold tends to rise. This is not the case with crypto, for the most part, and it is possibly due to the infrastructure of the two markets and the sense of physical assets that determines such.

This means, if in November, at the peak of the performance of $TIME in the markets, Wonderland had hedged off the possibility of severe market downturns by investing in the physically backed crypto asset PAX Gold, the impact on the treasury for the current buyback situation would have been significantly reduced.

A more technical analysis is certainly required, but historical data proves this. 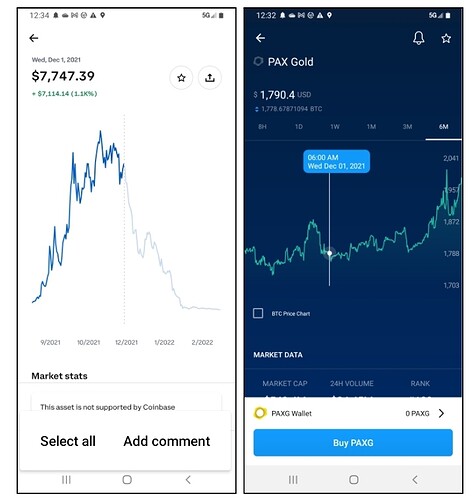 For some part of the treasury it makes sense imo

I think admitting part of the degree in which the decline of the price of $TIME, due to the public attacks regarding Sifu and the baseless accusations made about Dani*, has been so drastic, will provide to the benefit for those Who had embarked upon such a campaign. The reward a person seeks by the defamation of someone else, is Crow.